In many regions, we can think of water as being either “local" - within our control, or flowing from upstream - and therefore potentially influenced by others. If the local water isn’t sufficient to meet local needs, then the region is dependent on upstream, and the two regions need to share their water 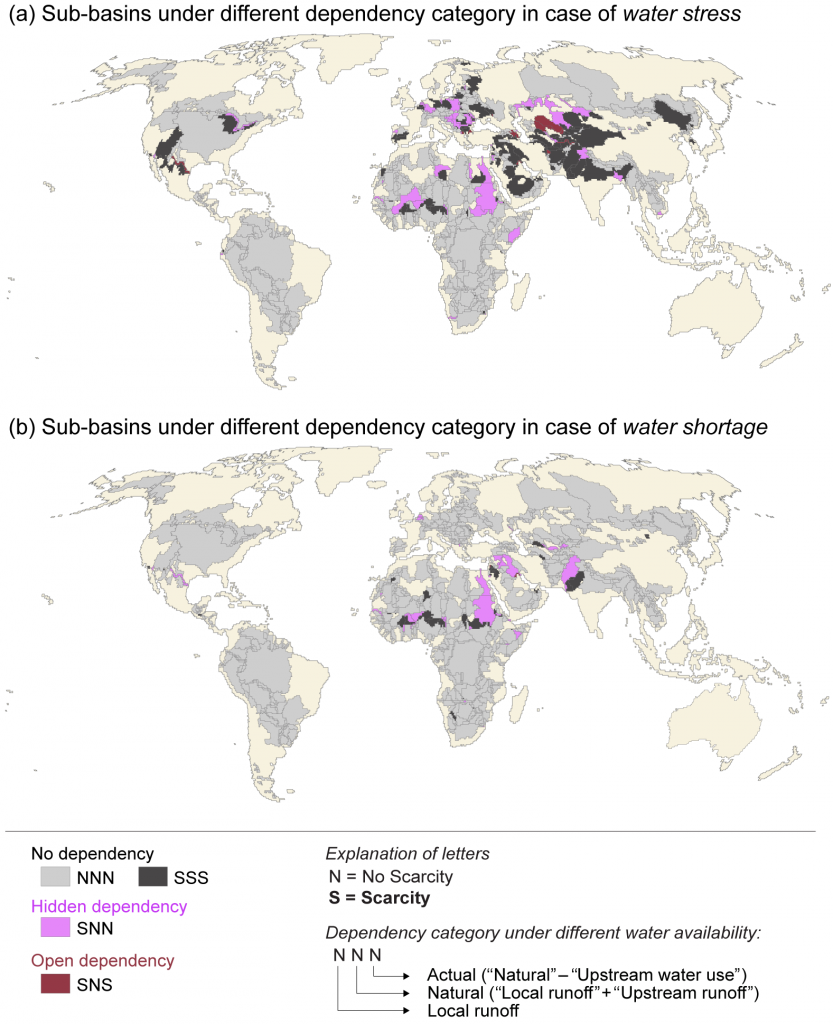 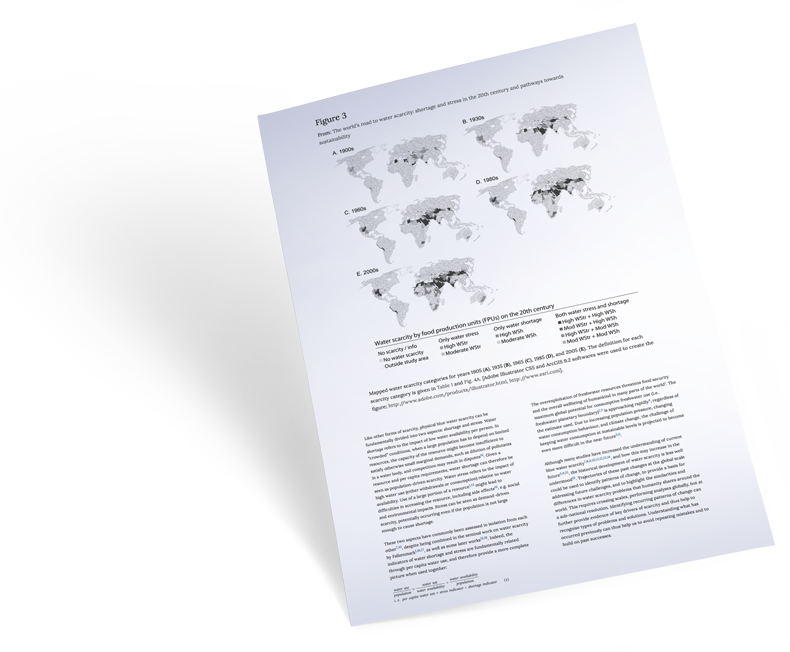 This analysis is only a start. Let us know if you would like to be involved in adding work on this subject to the atlas!

Upstream water dependency occurs if water from upstream is needed to avoid scarcity.

Have you done research related to water scarcity? Send some information for us and we may publish your research in the Water Scarcity Atlas. Please email us at info@waterscarcityatlas.org

Want to give us a feedback?  Send us an email at info@waterscarcityatlas.org